“””The journey of a thousand miles begins with one step““””

I have flair to work on new technologies and challenging platforms and have been trained on CISSP, CSSLP, PMP, ITMLP, Six Sigma White Belt in addition to Cloud Platform Technology learning certification. 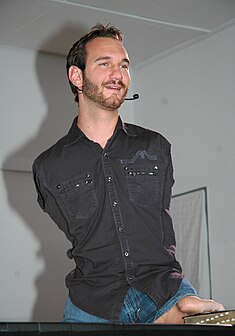 Y S Jaganmohan Reddy was born on 21 December 1972 in Kadapa district of Andhra Pradesh to Y. S. Rajasekhara Reddy and Y. S. Vijayamma. He went to The Hyderabad Public School, up to 12th grade. He graduated with a Bachelor of Commerce degree.
He founded the Telugu daily newspaper Sakshi and the television channel Sakshi TV.

Mohammad Ahmed, Cloud Solution Architect, Oracle. DISCLAIMER: "The views expressed here are mine and do not necessarily reflect the views of Oracle."